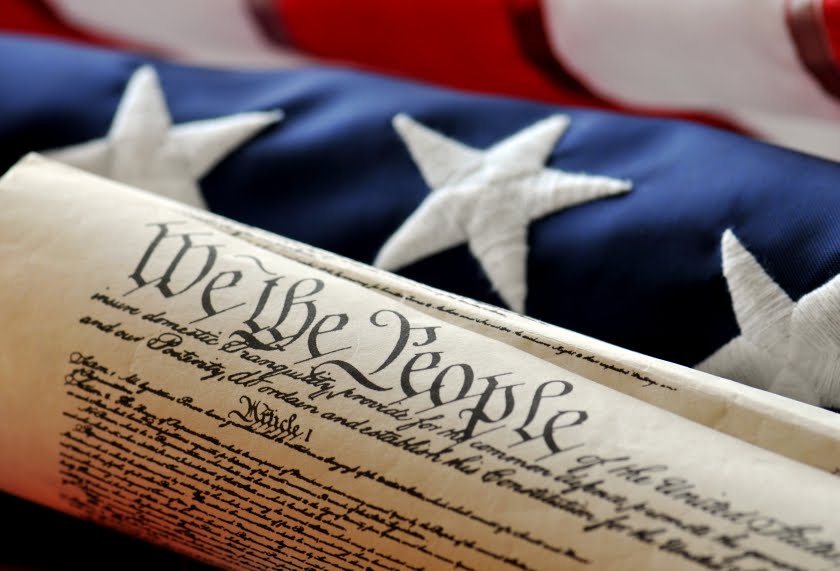 US lawmakers and the Department of Justice are seeking to ban end-to-end encryption as an attempt to protect children from human traffickers. During the recent White House Summit on Human Trafficking, Attorney General William Barr claimed that end-to-end encryption is no longer what it used to be and is now creating ”law-free zones” for criminals.
“We all recognize that encryption is important in the commercial world to protect consumers like us from cyber-criminals, but now, we’re seeing military-grade encryption being marketed on consumer products like cellphones and social media platforms and messaging services, and that means that we cannot get access to this data.” – William Barr

Now, the US Congress is not only seeking to ban end-to-end encryption on devices but also seeking to penalize businesses that provide it as a service or use it. The three names who are championing this are William Barr, Senate Judiciary Committee chair, Senator Lindsey Graham, and Senator Richard Blumenthal. Senator Lindsey Graham, who has repeatedly called iPhone a ”safe haven for criminals”, is already drafting a bill called the ”Eliminating Abusive and Rampant Neglect of Interactive Technologies (EARN IT) for this purpose.
If EARN IT is passed into law, it will repeal the Communications Decency Act’s Section 230, thereby, obligating companies to grant backdoor access to user data in state criminal cases and civil lawsuits over child abuse and exploitation. Additionally, if any company doesn’t comply with the practices set by a proposed national commission, which will be called ”National Commission on Online Child Exploitation Prevention” during such cases, the said company will be liable.
The proposed commission will have 15 members – the attorney general, William Barr, will head it, the Secretary of Homeland Security, and the Federal Trade Commission Chairman will also be members on the proposed commission. The remaining 12 members will be selected by the Congress. The commission will be responsible for suggesting ”best practices for providers of interactive computer services regarding the prevention of online child exploitation conduct.”

Brett Max Kaufman, who is a senior staff lawyer at the American Civil Liberties Union’s Center for Democracy, furthers explains;
“There is no way to give the F.B.I. access to encrypted communications without giving the same access to every government on the planet. Technology providers should continue to make their products as safe as possible and resist pressure from all governments to undermine the security of the tools they offer.”

If EARN IT becomes a law, it will not only give every government in the world access to poke into the private information of anyone and everyone anywhere in the world, it will also empower criminals, including human traffickers. Even companies such as Telegram will be forced to give government backdoor access to encrypted user data, and this means that hackers will also be able to gain access. Hackers and other cyber-criminals are almost always one step ahead when it comes to digital and cyber technology. Before cyber-security companies fully understand a new tech, hackers have already done a lot of damage. End-to-end encryption recently became the saving grace of the average digital device user, it is one of the protection we can use to shield ourselves from hackers. Taking it away will make people more vulnerable to hackers and other cyber-criminals.
The government has also proven to be a persistent villain in these issues. The FBI lied in 2018 about the number of phones they were able to access and monitor. The FBI repeatedly claimed that they couldn’t access 7,800 phones to investigate because they were encrypted. Only for the correct information to come out later and it’s only about 1,000 – 2,000 phones that were blocked.

Protecting children from human traffickers is a welcomed decision that the government should put more effort into enforcing, however, this sudden zeal being displayed by William Barr is not convincing. William Barr’s old law firm, Kirkland & Elis had a serial child sex trafficker as clients – Jeffrey Epstein. Barr’s father, Donald Barr, hired Epstein, a college dropout to teach physics and maths at the New York City School. It is not strange to question the intentions of a man who is in a way close to someone like Jeffrey Epstein, and who has at any given opportunity demanded access to encrypted information not minding the possible consequences.
What Barr and the other people championing this drafted bill need to know and always remember is that the privacy of innocent citizens is important, and there is no way to selectively give backdoor access to the government without also giving criminals same access. At the end of the day, this bill if passed into law will not protect children from human traffickers, instead, it will open them to a higher risk of falling victims to human traffickers.

”If true, would have some negative impact on crypto and digital assets which are grounded by cryptography” — Thomas Lee, @fundstrat (Twitter).

There are speculations that if this bill is passed into law, it will also affect other aspects such as the healthcare sector, the financial sector and cryptocurrency among others. While companies such as Apple, that keenly protects user data, will have to bear the bigger brunt if the bill is passed, cryptocurrency might also suffer greatly. A researcher, Thomas Lee (@fundstrat) shared his fears about the issue concerning cryptocurrency on his Twitter page. He claims that if the ban is true will have a horrid effect on digital assets that are developed by cryptography. Although, one may wonder how social media communication has anything to do with cryptocurrencies. For centralized digital assets such as Ripple, banning end-to-end encryption might affect it more than it will Ethereum or Bitcoin, because they’re both decentralized cryptocurrencies. However, cryptocurrencies are built on blockchains, and blockchains require a certain type of encryption or data privacy, hence, banning end-to-end encryption may still affect cryptocurrencies in a way.

If only Willam Barr and others in support of this know that there is a federal law that already deals with child sexual abuse. Therefore, if a company suspects that child sexual abuse materials are being shared on its internet platform, the law requires the company to cooperate with legal investigations and give the data/information to the National Center for Missing and Exploited Children.

SSL Certificate: What You Need To Know As A Consumer