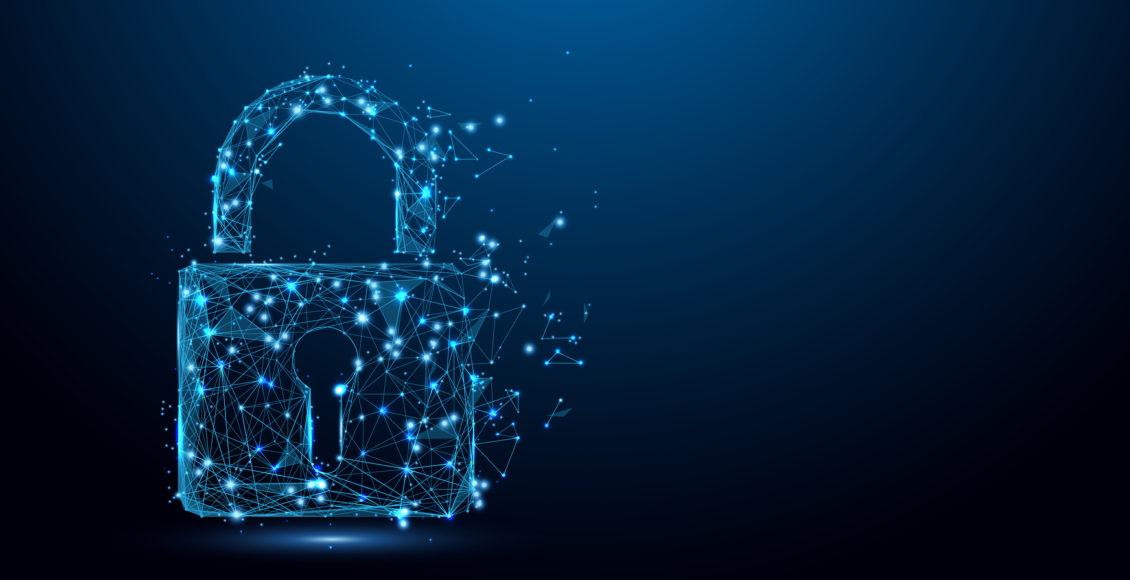 Here’s a record Adrian Bednarek made showing how a program he wrote revealed the master password of 1Password 4 while it was locked.

RoboForm, 1Password and LastPass appear to be more vulnerable than the other two. A hacker only has to write a program that would extract a text format of the master passwords of any of the three password managers even when in locked mode from the computer’s memory. This is more fatal because once a hacker gets hold of the master password, he or she can access all other passwords saved on the particular password manager.
Dashlane and KeePass didn’t expose their master passwords in the computer’s memory but a hacker could still find one of the passwords used. In this case, it has to be the last used password by the owner of the PC.
To mitigate the problem, Adrian reached out to the password managers explaining the vulnerability he discovered, to which they all responded differently. For one, they all seem to be already aware of the issue and some of them were already working on an update that will fix the issue. However, 1Password and KeePass brushed it off as a mild issue that can be overlooked since it is a problem associated with Windows.
Indeed, the problem is particularly associated with Windows 10 as ISE noted, it is not yet affecting Mac and mobile apps. The question is, how long before it starts affecting Mac and mobile apps? Maybe it doesn’t necessarily need to start affecting Mac and mobile apps before it will become a major security problem. When hackers realize that password managers have a security flaw, they may develop a malware that will be able to remotely access Windows 10 RAM. Given the number of people using password managers, more than 60 million people from all over the world, this may become a security nightmare.

Since Password Managers have a Security Flaw, here are some security precautions to take.

Bottom line
While password managers have a security flaw, deciding not to use them is riskier because; one, as a human being you may not be able to remember multiple strong passwords. Secondly, it will be unwise to repeat a password(s) for all your platforms because you will make it easier for hackers to hack you.