How to Spot the Bots on Social Media 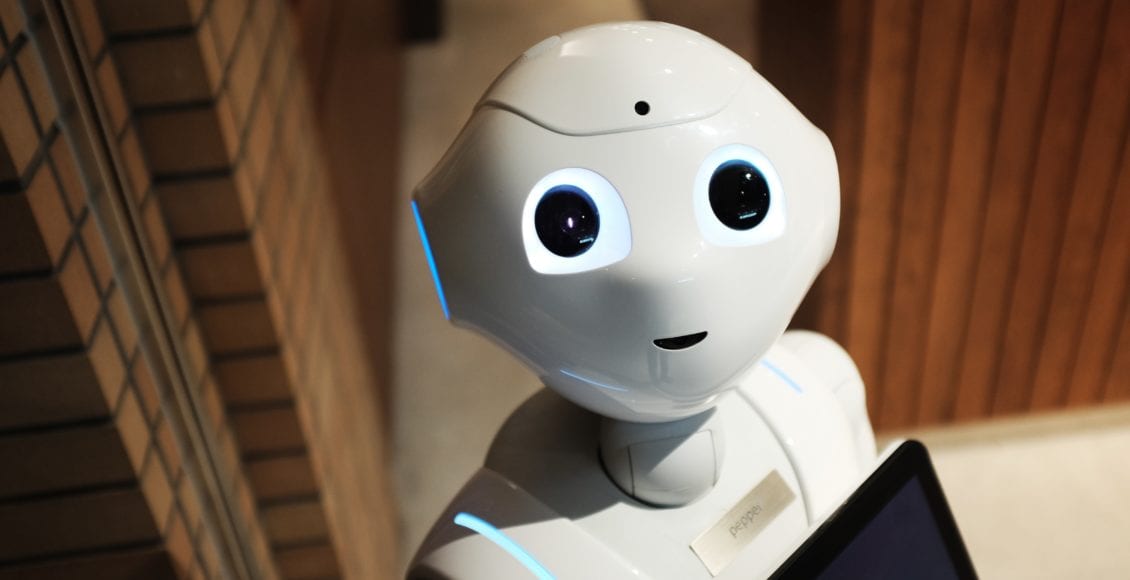 After promising to bring people together and help them connect with old friends and former lovers, many social media companies have ended up doing the opposite. Instead of a place to share secrets and get support, the internet has become a place where people are afraid to express their opinions- and where they are often attacked when they do.

If you have gone online lately, chances are good that you have gotten into a debate, possibly a heated one. These debates are all too common, often the result of a seemingly innocent comment or offhand remark. As if that were not bad enough, many of the attackers are not even human.

Bots have become a major problem on social media, and these automated programs have been used to spread disinformation, talk down stock prices and start political debates. Some of these bots are mere pranks, created by bored programmers and enterprising teens. But some are more nefarious, created by governments and state actors to influence elections and sow dissent among their targets.

So how do you know if the person you are talking to is really a person, and not an automated program bent on destruction? It can be hard to ferret out these fake accounts; social media companies have been trying, but there are still plenty of bots crawling around the internet. If you do not want to unwittingly spread their poison, you need to take a proactive approach. Here are some red flags that the person you are arguing with online is really a bot.

If the account has only been in existence for a short time, it could very well be a bot. At the very least, you should postpone your response until the poster has proven themselves to be real.

A Flurry of Posts on the Same Subjects – and Nothing Else

The history and quality of posts is another thing to consider when evaluating a social media account. A flurry of posts on controversial subjects and divisive topics, i.e., politics, abortion, LGBT rights, is a big red flag. While humans do, and should, discuss these topics, a high volume of such posts, with nothing else to balance them out, could mean you are arguing with a bot.

It is easy enough to check the posting history on social media accounts, yet many users fail to take this simple step. If you have any doubts about the legitimacy of an account, pay close attention to what has been posted in the past.

There Is No Picture

The absence of a profile pic, or the inclusion of a generic picture, is a big warning sign, and one you should heed. If there is no picture associated with the profile, be sure to check its age, content and other factors before responding to an incendiary post.

The Picture Is Recycled

The bot creators know that accounts that lack pictures are often suspect, so they are beginning to add photographs. But these photos are not always what they seem, so do a little digging before you take the bait.

Before you get into a heated debate with a non-human entity, run the profile pic through a reverse image search. If the same photo appears on lots of different sites, under many different names, it has probably been stolen by a bot writer.

Many people now get their news from social media, but not all news sources are same. Before you share a story or respond to an enticing headline, take a few minutes to check out the source.

If the source is legitimate and the story is true, you should be able to find the information on multiple sites. News spreads fast in the age of the intemet, and you can bet that a hot story will have been scooped up by the wire services before it hits your social media newsfeed.

When you see a steady stream of questionable or blatantly fake news stories coming from the same source, you can be fairly certain that the account is equally phony. Either that or it is owned by one of your more clueless friends or relatives.

Bots are everywhere these days, despite recent attempts by social media giants. The ease of creating social media accounts, coupled with the rich rewards of spreading dissent and false information, has made bot creation more attractive than ever before. If you want to protect yourself in this brave new world, you need to take a proactive approach.

If you suspect an account is not real, report it to the company involved right away. These social media giants have a vested interest in protecting the integrity of their platforms, and they will be grateful for the service.

Your Website’s Bounce Rate: What It Is and Why It’s Important