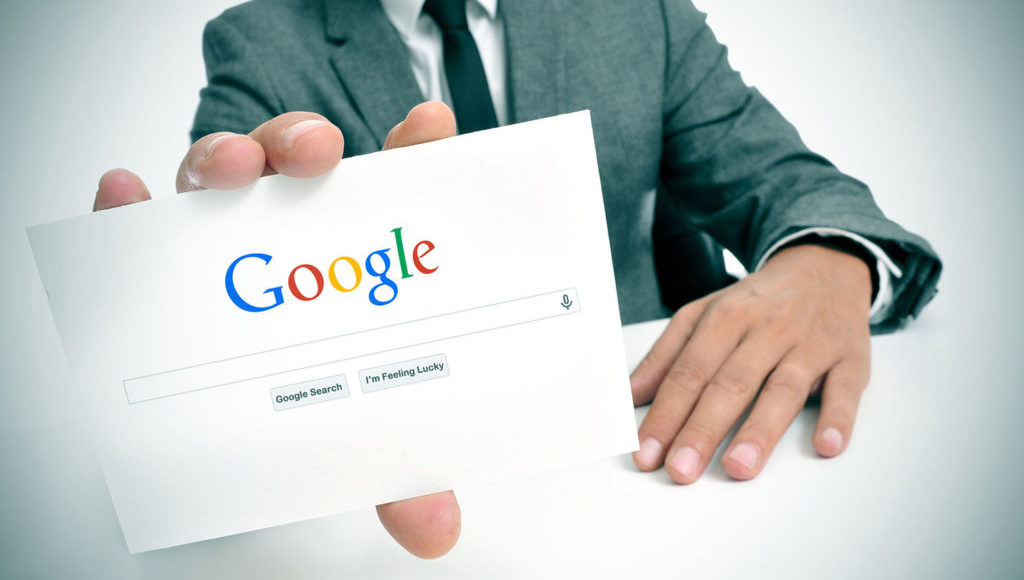 There are currently five companies we cannot do without in the world. These companies are often referred to as the big five; Facebook, Apple, Amazon, Microsoft, and of course, Google. Google has played a significant role in getting us to where we are currently as internet users today. Just last month, Alphabet, Google’s holding company hit a market cap of a trillion dollars, joining the likes of Apple, Amazon, and Microsoft.

Of course, it wasn’t always the tech giant it is now. When Google first started out in September 1998, it was simply a search engine for users to make findings and carry out research. But this changed in 2000 when the company created AdWords. AdWords was Google’s advertisement platform designed to display adverts of its users on its search engine. It had just 350 advertisers then, but by the end of 2001, it had made about $70 million dollars in revenue. A figure that has only increased to date.

In 2019, Google AdWords (now Google Ads as of 24th of July 2018) made a profit of over $130 billion, a significant increase compared to their 2001 figures. In fact, there was a fifteen percent increase from their last year’s figure. To get to this point Google made several additions and improvements to its ad platform over the course of the two decades it has been in existence.

A Brief History Of Google Ads

When Google Ads was first created, it ran a monthly subscription model where clients paid to advertise through their platform per month. Google also helped its clients set up and manage their ads. This changed in 2002 when it changed to a CPC (cost per click) pricing model. Not too long after in March 2003, it launched the AdSense platform, which allowed website and blog owners to display ads from their clients on their websites and blogs for a fee.

In 2007, Google began displaying ads on YouTube, just a year after its acquisition. Shortly after, in August of that year, it launched AdSense for Mobile, which was a platform that allowed developers to earn from ads displayed on their apps. Before this, another company called AdMob was already in existence and became one of Adsense for Mobile’s competitors. This wasn’t for long though as Google later acquired it in 2010.

Before it acquired AdMob, Google had made some other acquisitions, one of which was DoubleClick. DoubleClick was an internet ad serving company purchased by Google in 2007. It provided ad services to agencies, marketers, and publishers. In 2009 it was relaunched by Google as DoubleClick Ad Exchange.

While this is an abbreviated history of Google Ads, it captures all the essential acquisitions and innovations that Google has gone through to bring its ad business to where it is today. Google has come up with a lot of ideas to expand its advertisement platform, and their efforts have more than paid off considering it now makes up the largest portion of their annual revenue. It also takes about 37 percent of the US advertising market., compared to its rivals Facebook and Amazon who both have a market share of about 22 percent and 8.6 percent respectively.

Google has three main ad networks through which it advertises for its clients; Google Search Network, Google Display Network, and YouTube Network. The Google Search Network refers to the search result page of Google, specifically the top and bottom of the page. YouTube Network refers to the YouTube platform where video and text ads are displayed. The Display Network, on the other hand, comprises several platforms such as Gmail, Play Store, partner website and blogs on the display network, and mobile apps.

Problems With Regulators And Investigators

In recent times, Google has been having a lot of problems with regulators and investigators. Just last year, the European Commission fined Google €1.5 billion for monopolizing ad placement on their search engine. It was also fined €2.4 billion in 2017 by the EC when a comparison shopping platform called Foundem claimed its site was being buried by Google Shopping, one of Google’s ad platforms.

Also, on the 9th of September last year, the attorneys general of 48 states, the District of Columbia, and the District of Puerto Rico announced an antitrust probe into Google’s advertising practices. The states wanted information about its pricing model, its past acquisitions of advertising agencies (DoubleClick, AdMob, etc), data collection practices, and so on.

A more recent event that caused an uproar among Google users was a design change it made to its ad label located beside paid ads at the top of search results. To abide by the guidelines the Federal Trade Commission set, paid ads have to be considerably distinct from organic results. But over the years Google has made several changes to the paid ads to make the ads less conspicuous and more likely to be clicked by its users. Unfortunately, its last design changes didn’t go down well with users and it decided to revert some of the changes.

Lately Google seems to be more careful with the actions it takes to improve the profitability of its advertisement business. Nobody loves fines that’s for sure.

Of course, Google isn’t the only company trying to get more out of its ad business. Other companies like Instagram, Facebook, Twitter, and Amazon have increased the number of ads they display on their platforms and redesigned how the ads look.

Nonetheless, Google’s advertising business has been a very useful service to companies, brands and organizations around the world. Asides being an advertisement company, it also provides an avenue for publishers, mobile app owners, YouTube creators, and website owners to earn money by being a part of the Google Display Network.

Local SEO Should Be An Important Part of Your Business Strategy

Leveraging Chatbots In Your Online Business

Top 8 Ways to Make Money as an Online Entrepreneur