Comparison of File Systems for Your Linux, BSD, or Unix Server 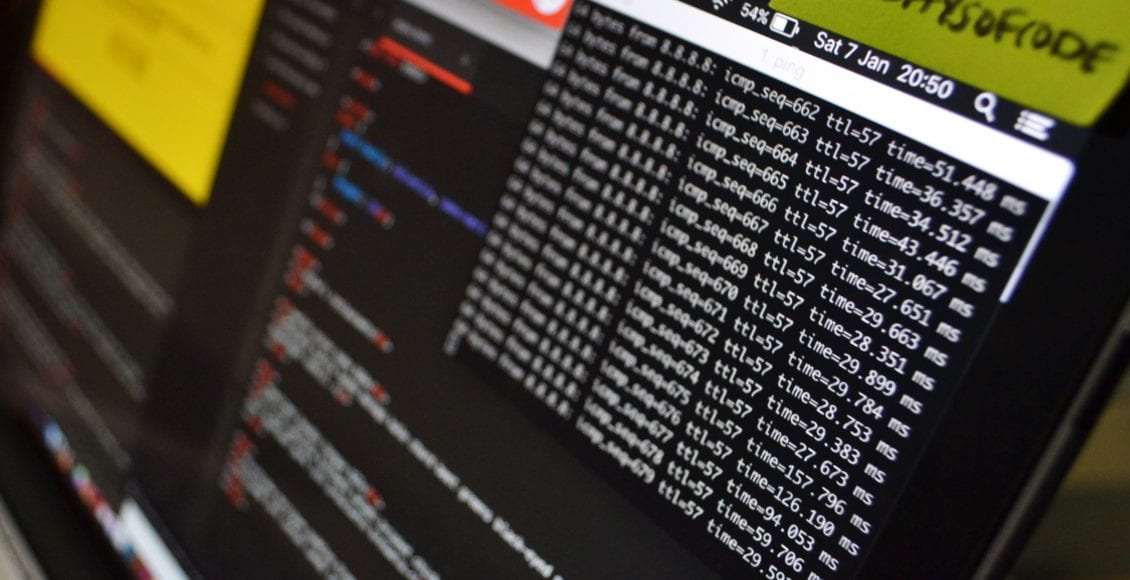 When it comes to file system performance & stability in servers, you will likely want to use a Unix-like operating system over Windows, especially with higher network loads. Of course, there are quite a few types to choose from, each with their own set of advantages.

Once you choose your flavor of the operating system, you are tasked with formatting your drives with a file system to handle your precious data. While each operating system will have different sets of default file systems included their installers, you may even find yourself hacking a third-party FS into your server (like ZFS on Linux).

Let’s go over the file systems that you may consider in the world of *NIX operating systems.

The Linux Second Extended File System 2 (Ext2) was introduced along with Linux with similarities to Berkley’s FFS (or now known as UFS). It was used as the default file system in most Linux distributions until journaling files systems (Ext3 and Ext4) became popular. Modern usage of Ext2 may be in instances where journaling is not desired, like with volatile flash storage.

Every file and directory has its own individual inode (index node). Each inode contains information about the file, including permissions, which user owns it, and its location on the disk. This concept is carried out in Ext3 and Ext4.

Introduced the concept of index nodes

The Third Extended File System (Ext3) continues the work of Ext2 and introduces journaling, which improves reliability and reduces the need for file system checks. It was the primary standard in Linux distributions for most of the 2000s.

Ext3 does not compete well in current bleeding edge file systems, like Ext4 or ZFS, but it is the most logical upgrade point from legacy systems with Extz. Ext3 may be directly upgraded from Extz without having to backup data, which is great for upgrading critical servers in a time-constrained setting.

Just like Extz, Ext3 has a maximum file size of up to 2 Tebibytes and volumes of up to 32 Tebibytes.

The lower processing power required in comparison to some other journaling file systems.

One of the most widespread and tested file systems for Linux.

Htree directory indexing, which is also implemented into the Linux kernel.

The Fourth Extended File System (Ext4) is what most modem Linux distributions use by default and is continuing development.

How Difficult Is It to Start a Blog?

7 Tips to Promote Your Restaurant