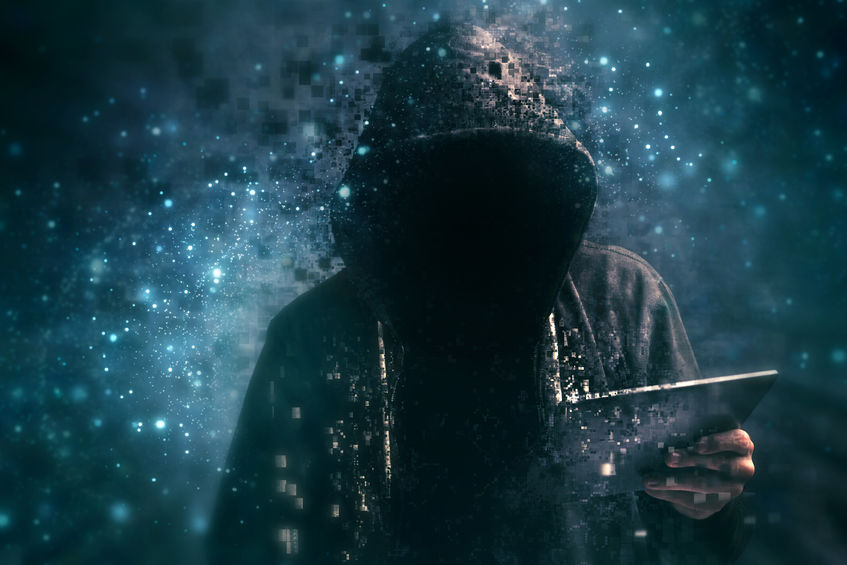 Some years ago, we only had computers to carry out tasks like word processing, data analysis, surfing the internet and the likes. We now live in a world with about 2.5 billion smartphones users. These smartphones are more powerful than the computers onboard the rockets used by NASA for the Apollo mission.

We can make use of our smartphones for long distance communication, word processing, surfing the web, carrying out financial transactions, storing files and a host of other things. Quite a number of the things we do on our PCs can now be done on our phones. This has put our mobile devices on the radar of cybercriminals.

Because our mobile devices now store a lot of sensitive data due to the transactions we carry out on it, they have become targets to cybercriminals who have devised means to get this data from our devices. It is essential you get acquainted with the ways they achieve this and learn how to protect your device from such attacks.

Here’s a list of some common mobile cyber attacks you’ll learn about in this article:

Depending on the administrative power gained by the malware, they can also lock your device and hold it ransom, preventing you from making use of it until you pay up a specified amount.

Malware often resides in normal looking apps where they go unnoticed. Usually, these apps are gotten from third-party app stores, i.e. stores outside the official app stores like the Google Play store and the Apple App store. It’s rare to find these applications in the official play store, but you can’t rule out the possibility by 100%.

Phishing scams have become quite ubiquitous in the cyberspace, and they are one of the most common cyber attacks. Phishing scams involve sending emails to a target making it appear to come from a legitimate source.

Smishing is similar to phishing but done through SMS; a cybercriminal might pose as your banker sending text messages to you hoping to get your bank account details.

It is essential that you update your applications and mobile operating system as soon as you get updates. Some of these updates have security patches for fixing vulnerabilities discovered by the developers or cybersecurity researchers. These vulnerabilities or “zero days” as they are sometimes called can be exploited by cybercriminals to gain access to, or control your device.

Graywares are types of software that fall in the gray area between normal software and malware. It is a general term used to refer to malicious software like adware (malware for displaying obnoxious ads on the victim’s device), spyware, and trackware (software for tracking the location of the victims).

Mobile grayware sometimes go as far as exposing a user’s private data, such as account information or phone numbers.

When you connect to a public Wi-Fi network, anyone on the network can see your internet traffic with specialized tools. If you visit an unsecured website with your mobile phone, and it requires your login details, those login details can be seen and used by cybercriminals.

Sometimes cyber criminals go to public places and create fake Wi-Fis just so that unaware people connect to it. The names of the hotspot are usually generic names like ‘free hotspot’ or ‘airport.’ Sometimes the attacker even uses an existing router’s name. If your phone is set to automatically connect to open Wi-Fi, it connects to it whenever you are around it without you even knowing that it has done so. The attacker can then launch a man-in-the-middle attack to try to get the victims private information.

How To Protect Yourself

Thankfully, you can safeguard yourself from most of these attacks. There are various things that you should do to prevent cyber criminals from accessing your phones or controlling it. Some of them are:

It is a good thing that technology continues to advance, but this also means that there’ll more bad guys looking for loopholes in these technologies. Sadly, people will fall victim for these cyber attacks even if the attack is based on old vulnerabilities such as using outdated versions of mobile software.

After reading this article, hopefully, you are more wary of these cyber attacks and can be more cautious when using your mobile device.