Advantages of RAID Systems for Your Servers 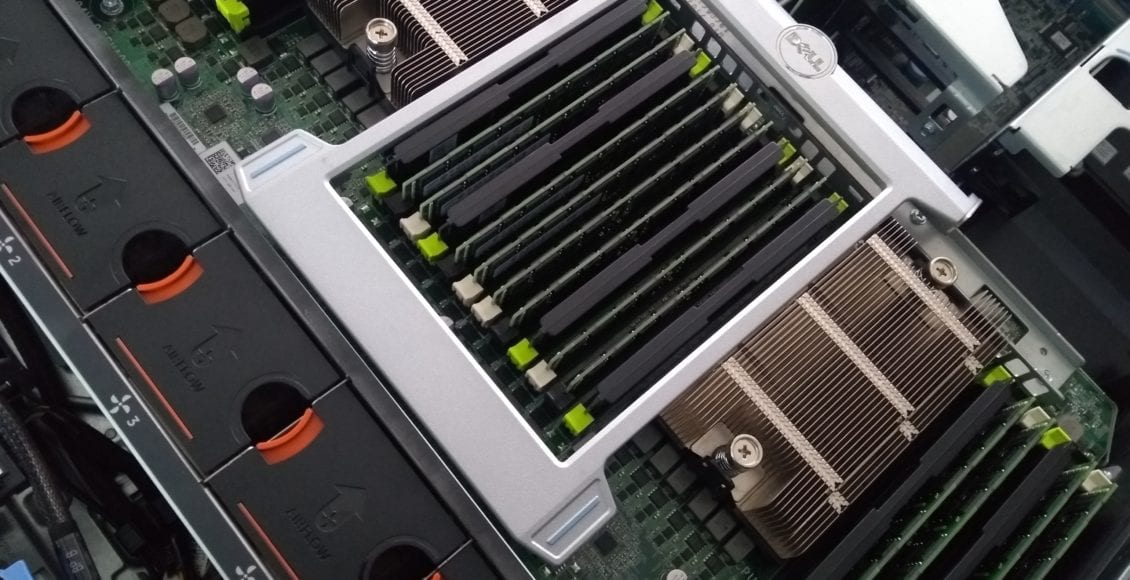 Redundant Array of Independent Disks (RAID) is next-level storage technology. It takes the single drive in your server and replaces it with a minimum of 2-4 on the RAID level you choose to install. RAID offers performance, scalability backup in one system. The type of RAID you choose determines the advantages from your system, so you should decide what you a RAID system before you install one. It the type of recovery you’ll need should one drives crash. Here is a list of common RAID types advantages.

RAID 0 – Performance but No Recovery Options

RAID 0 takes your data and writes it across multiple drives, which is called striping. Ideally, each drive is on its own controller. The advantage is that you get high performance transactions for your system. The downside is that if one drive crashes, all of your data is lost unless you recover from a backup solution.

RAID 0 is great if you have backups of your data and about data loss. It shouldn’t be used for systems in case of failure.

RAID 1 incorporates mirroring. Mirroring means for written to the hard drive, a second copy of it is written to another hard drive. The advantage is that you have a complete copy of all data.

When one drive fails, your mirrored drive can take over. Just remember to replace the failed drive quickly, because if the second one fails, your data is lost.

RAID 5 combines the striping from RAID 0 with parity. Parity provides the drives with the ability to rebuild your data should one drive fail. With RAID 0 and 1, you run into an emergency situation when a drive crashes. Even , you need to replace the crashed disk or lose all data should that disk crash.

With RAID 5, data is spread across multiple drives as parity data. This means that when one drive fails, a replacement and your data is rebuilt. It can take some time to rebuild data, but its a much better choice than losing it altogether. You need three disks for RAID 5.

Just like RAID 5, parity is written to disks to should one disk fail. The difference between these two RAID levels is that RAID 5 uses one disk for parity and RAID 6 uses two. This is beneficial in case more than fails in your array. You need a minimum of four use RAID 6.

You can create a hybrid array that uses both RAID 1 and RAID 0 solutions. It gives you the benefits of speed and redundancy. Just remember that half of your storage must be used for mirroring, so you still get the disadvantage of needing double the storage capacity. Because of the wasted disk space, most administrators choose to go with RAID 5 or 6 instead.

This is a list of common RAID systems. You can find RAID 2, 3 and 7 but they aren’t as common or popular administrators. If you plan to use RAID, you should place drives on different controllers for ultimate security. Remember that even with multiple drives, if your controller crashes and all drives are on it, your storage is lost.

Restaurants Are the Perfect Targets for Hackers