Advantages of Hosting Your Application on a CDN 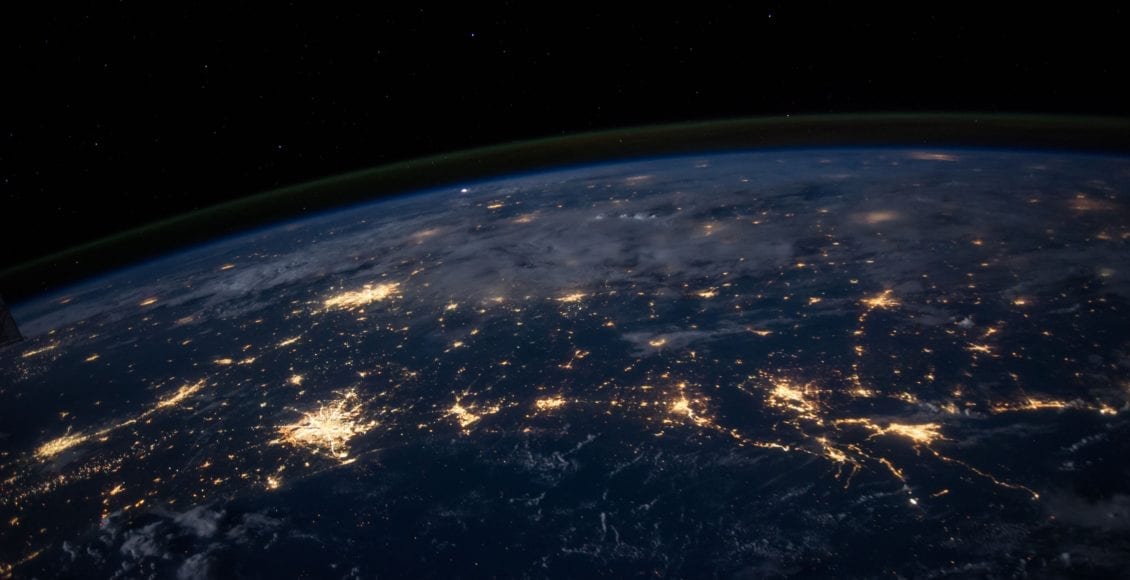 Traditional hosting providers are great for small blogs or websites that don’t have a lot of traffic, but content delivery networks (CDNs) pick up where traditional hosting falls. CDNs provide much better performance and protection for sites that have spikes in traffic or service customers across the globe. If you have a midsize or large site that gets a respectable amount of traffic each month, here are some advantages of hosting your site on a CDN.

With a CDN the content is delivered to the user depending on the location. For Instance, if you have a visitor in the US, content for this user is delivered from a data center in the US. If you then get a visitor from the UK, content is delivered from a data center either in the UK or from a country close to the UK. Although data on the Internet is sent at light speeds, rendering content from a closer location cuts down on wait times for your users.

Distributing the load also reduces bandwidth use at one location. When more bandwidth is available, your users notice a much better performance increase when they browse your site. This is just one reason why sites with large volumes of traffic should move from traditional hosting to a CDN.

Many CDN providers also have built-in DDoS protection. When a DDoS attack occurs, thousands of hacked computers DDoS attack to your site. Since a CDN distributes traffic among data centers, the problem can be it crashes your server.

Some CDN providers have dozens of data centers across the globe. It’s rare that a data center fails and if you are unfortunate enough to experience a data center failure, any of the others can pick up where the failed one left off. This means that your website never suffers from downtime due to host failure. You can still have downtime from application bugs, but never from server failure. This is another major advantage for people with high-traffic websites that rely on guaranteed up time to keep the business running.

These three reasons are enough for any site owner to take a look at a CDN and move from traditional web hosting. owners can survive should their sites fail for a few hours, but major site owners must keep the site up times. Performance, up-time and DDoS protection major advantages for website owners who rely on their sites stability for business revenue. Carry on!

6 Tips for Revamping Your Website’s Homepage