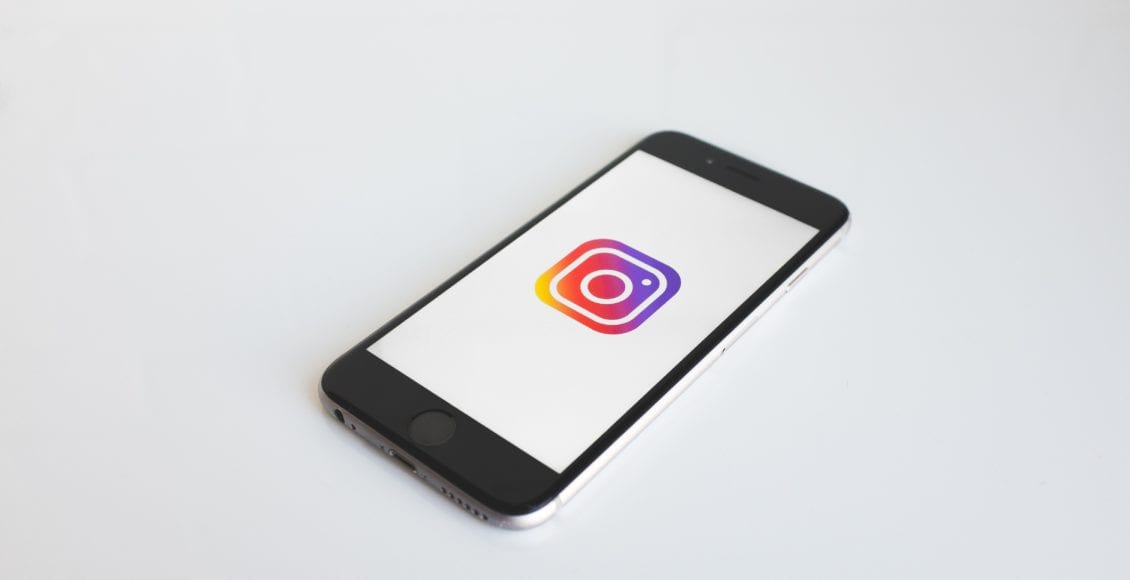 One of the most comforting thoughts an entrepreneur can have is that they’re not doing it alone. That’s accurate — you are part of an ongoing history, one that spans decades, if not centuries. You’re not the only one trying to turn their idea into financial stability and wealth. You are not alone.

Unfortunately, it’s easy to lose sight of that fact. The daily grind can blind you to the many things you can achieve. Sometimes, all you need is someone to remind you that yes, you can make it. You can succeed.

Sugarcoating is the trend. While ideally you shouldn’t hurt people or their feelings, sometimes it’s unavoidable. Every day, people avoid handing out harsh truths in favor of saving face or protecting someone. While there are timeswhen that’s the right call, it’s often never the case for entrepreneurs. The moment you ignore reality and try to replace it with your own is the moment your startup starts to fail.

Following Andy Frisella on Instagram can help keep you grounded. He’s not afraid to tell people to put up or shut up. Andy is the CEO of 1st but isn’t just focused on his successes. He’s open with his struggles on the way up, struggles that you will likely relate to. He also has a podcast called THE M and has numerous the hustle required to be a successful businessman.

One of the most inviting things about entrepreneurship is the opportunity and power to set trends. If you sell the right product, you can affect the world’s flow. For some people, it’s a matter of making lives better. For others, it’s about expressing themselves and making money while doing so. In either event, Crime By Design has the kind of posts that’ll resonate with them.

The company focuses a lot on lifestyle and how you can affect it. People selling clothes may also find it inspiring. If you’re trying to be a trendsetter, there are few Instagram accounts worth following as much as @Crimbydesign, as it emphasizes individuality and self-definition.

Sometimes, you’re not looking for an idol. Sometimes, all you want to do is shake off a bad feeling. It could’ve come from a bad day or a setback. Wherever it came from, you need to get back in the game, because a new day’s around the corner and the startup needs you inspired and at your best.

For these times, there’s . posts inspirational quotes and links to longer articles on their website. They’re less focused on clicks and more on actual articles. Clickbait is anathema to them. They want to provide quality, and that quality comes from hundreds of writers around the world. This provides a wide range and perspectives that can help you get back feet after a rough patch.

Hustle & Deal Flow is an online publication that has an Instagram account that can inspire even the most dejected entrepreneurs. It’s similar to and understandably so, as it comes from the same media group. While it habits with its sister site, it also has posts from Matt Gottesman, the site’s creator.

The name is indicative of its content — it’s all about the hustle and struggle. They offer peeks into the lives of the up and coming, not just people who’ve already . As a bonus, they like replying to comments on their wall, which can help entrepreneurs with extra exposure.

Men are fortunate enough to have plenty of entrepreneurial role models While women aren’t without their idols, t far less in number or not as promoted. For people who feel underappreciated, there’s @Bethennyfrankel. She started as a reality television star. Now Bethenny has her own website and has a successful ready to serve cocktails in Skinny Girl Cocktails.

The account itself revolves around her ongoing attempt to attain a work-life balance, a struggle many entrepreneurs are sure to relate to. In it you can find motivational quotes, branding advice, as well as a traditionally underrepresented female perspective.

Inspiration can come from anywhere. Your own journey as an entrepreneur could’ve come from the most innocuous of places. Instagram accounts aren’t just for sharing pictures —they’re for lighting flames of passion around the world, inspiring people to take a shot and go for their dreams. What Instagram accounts do you get inspired by?

10 Creative Ways to Market Your Brand for Next to Nothing

Four Fast Ways to Grab the Attention of Search Engines

Mastering the Art of Local SEO: A Guide for Small Business Owners

The Ethics of Data Privacy: A Guide for Online Entrepreneurs

PPC ads and how much you should actually pay per click.