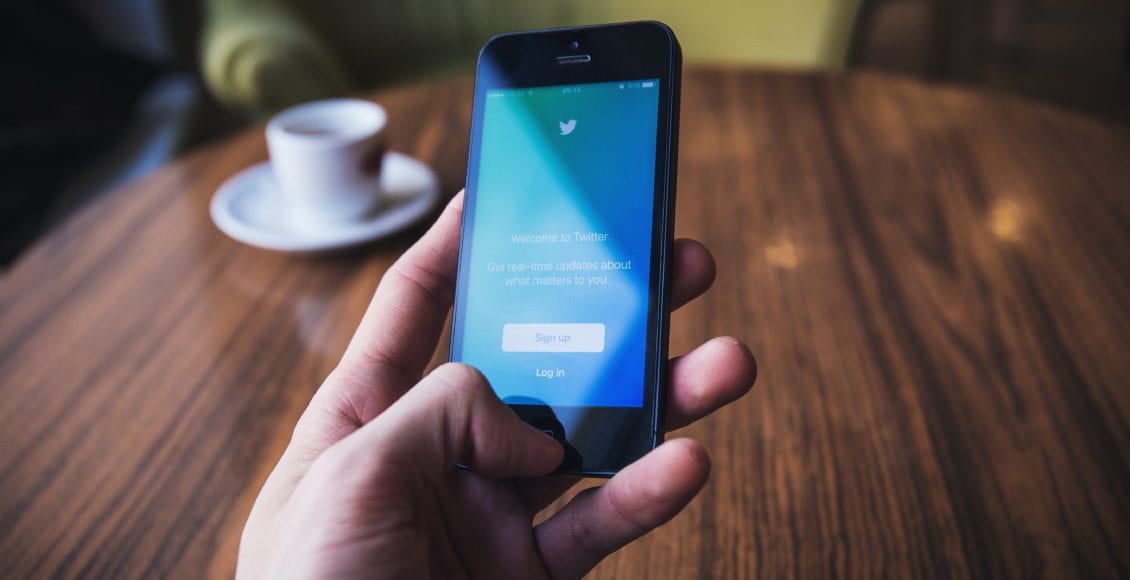 Every marketer dreams of having their content go viral, particularly in the earlier stages of their campaigns while they wait for website traffic to start coming in from the search engines. With more than 300 million monthly active users, Twitter is one of the most important social networks of all. It’s where memes are born and content has to reach millions of views. It’s also a where it’s often difficult for newer users to . However, with the right approach and, of course, excellent content, you too can execute a viral strategy.

Tweets that tug at people’s emotions tend to get a lot more attention than those which are flat and . Twitter has become one of the favorite networks of all for sharing motivational quotes and other short and memorable pieces, even if it does sometimes seem like such content has become terribly cliched. However, just as people tend to remember particularly emotional television commercials or printed ads, so are they more likely to retweet content that inspired an emotional reaction in them. Content that makes people laugh or takes them by surprise tends to do best..

Getting social timing right is somewhat of a fine art, but finding the optimal time to tweet will give you a significant edge over many of your competitors. Unfortunately, it’s not as simple as choosing the busiest time either, since you’ll also find it harder to get heard among all the noise. According to a study conducted by Buffer Social, tweets tend to receive the most attention in the morning hours, while the weekday lunch break tends to be the most popular time to tweet. However, social timing depends on many factors, so you’ll need to experiment to find the optimal solution.

Hashtags are one of the most powerful and defining characteristics of marketing on Twitter, but many businesses still don’t seem to know how to use them. You should always include hashtags in your tweets so that they appear in the network’s search function. However, it’s important to target only relevant hashtags, lest you risk harming your reputation and annoying your would-be followers. Ideally, you should aim to have around three hashtags in each Tweet, so long as you avoid trying to target popular but unrelated hashtags. Just remember, relevancy before popularity.

There’s no shame in asking for help and, most of the time, Twitter users will be more than happy to oblige. In fact, little over ten percent of tweets that don’t explicitly include a request to share actually get shared. By contrast, those that politely ask others to share their posts can expect them to get shared at least fifty percent of the time, though it depends on your following. Just make sure that you have something great to share, for help too since you don’t want to across as desperate. Finally, be sure to thank people for sharing your work.

One tweet on a new account isn’t going to go viral, and it probably won’t get noticed by anyone at all. Even after a few dozen tweets, it’s likely that very few people will even be aware of you. To have any chance of your content going viral in the future, you will need to work hard to build up your audience by way of a consistent marketing strategy. For example, if your followers are used to seeing your name appear in their news feeds every day, you could end up starting right back at square one if you suddenly disappear for a week or two.

Most Twitter users have crowded newsfeeds that are being updated with new tweets every minute, so there’s not much hope of standing out if your tweets don’t make any use of visuals. Often, all it takes fora post to go viral is an eye-catching image or video, even if the actual content it’s trying to draw attention to is predominantly textual. Similarly, including a link in your tweet will also help to increase its chances of being shared. Studies have shown, for example, that over two-thirds of retweets include a link.

Simply sharing your latest blog post on Twitter, or any other social network for that matter, is not likely to garner much recognition. When you share online content without adding anything, it just looks lazy, since the tweet will only contain the headline lifted from the webpage. To show your followers that you’re putting some effort into your target audience, you should add a few words of your own to everything that you share. These words might include a quick question or your thoughts and opinions on the piece, only to maintain .

It’s About Who You Know

Ask any authority figure how they came to be in such a situation, and they’re likely to say it’s because of who they know. By listening to other influential Twitter users and getting involved with them, you’ll be in a better position to boost your credibility and make friends in high places. After all, people tend to judge others based on the company they keep, and social networking is no exception to that rule. One of the more effective ways to go viral on Twitter is to do some preparation well in advance by following lists run by your main influencers.

Be Wary of Automation

Take a look at any spammy Twitter account, and you’ll likely see countless tweets that do nothing more than share product and pricing information. to say, tend to have little or no human input and operated entirely by robots. By losing your voice automation, you’ll lose your followers and zero chance of your content going viral or to more than the most occasional conversion. nothing wrong with using tools to schedule tweets, you should take care not to risk losing your voice .

Viral media is value-adding by nature, and no social media expert will ever tell you any different. Nonetheless, this term is by itself rather ambiguous. What is important, however, is that any tweet you hope to go viral is entertaining, interesting or educational. shared content tends to be that which is instructional or newsworthy in nature. Things like how-to and tend to do particularly well when being shared like Twitter. After all, people don’t tend to microblogging network to get wrapped up in .

It’s not always easy to stand out on Twitter, particularly when you’re new to the network. However, with some patience and perseverance, you’ll be able to grow your audience and create a valuable network of influencers and loyal brand ambassadors who will be more than willing to share great content. You’ll need to adopt a little creativity to make the relatively meager 140-character limit achieve what to achieve but, once you break the barrier and content go viral, you can expect to see a huge traffic to your website.

6 Tips to Get More Leads and Sales from Instagram

Local SEO Should Be An Important Part of Your Business Strategy

The Importance of Structured Data in SEO for Websites